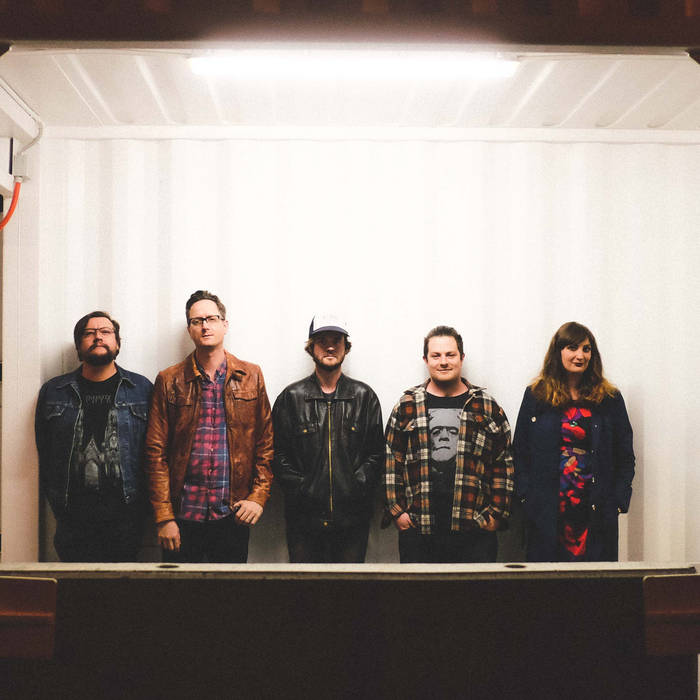 Psychic 5 are a post-folk band based in Melbs and have been gigging around since late 2016. Citing Grandaddy, The Dirty Three and Low as influences, they've managed to rack up some great shows with Conrad Keely (...And You Will Know Us By The Trail Of Dead), Odlaw (WA) and Fourteen Nights At Sea.

Having been asked to play Sonic Masala Fest in Brisbane in August, Psychic 5 went into the studio with acclaimed producer John Lee (Emma Russack, Laura Jean, Mountains In The Sky) to record two songs that will be launched at the festival.

The single, Waltz With Bashir, is a passionate and energetic track about the futility of both war and religion, inspired after watching the movie of the same name. Given the subject matter, Psychic 5 and Sonic Masala have decided to donate any proceeds from the single to be donated to the Asylum Seeker Resource Centre.

The B-side is a cover of PJ Harvey's The Dancer, featuring Ladie Dee (Howl At The Moon) on lead vocals. The song has particular importance to both artists, as Psychic 5's first performance was a tribute to PJ Harvey's To Bring You My Love with Ladie Dee where both acts performing the song live. Their last Melbourne show was at a packed Old Bar, with a live rendition bringing the house down.

Their mix of violin, keys, various stringed instruments and stand-up drums have made them a crowd favourite. They're super excited to release their next recording, with a Melbourne launch planned for later in the year.

Recorded at Scrap Museum by Dougie, mixed and mastered by John Lee at Phaedra Studios. Produced by Psychic 5 and John Lee.


Thanks to our friends, families, Naomi, John, all the lovely bands we've played with, and Sonic Masala. You bunch of sweethearts, you!

Special thanks to The Captain, Professor and General for letting us keep an old friend around for a little longer.

Bandcamp Daily  your guide to the world of Bandcamp

Featuring Oakland sounds from the Smart Bomb collective and Samplelov.